A circular economy is restorative and regenerative by design, and aims to keep products, components and materials at their highest utility and value at all times, distinguishing between technical and biological cycles.

TO LEARN MORE go to: www.circulareconomy.com/ and play the game below.

In Package Design I encourage students to apply the theories of the circular economy to package design. It is important for their clients to stay competitive, the circular economy is good business sense as resources are preserved throughout the production and life cycle of the product. it is good for the planet and the people as resources are preserves and waste is lessened dramatically enough to change the world today.

This video provides a good explanation of what a circular economy is, why it is important to all of us and our planet; and how we can persuade the companies we but our products from to adopt it. 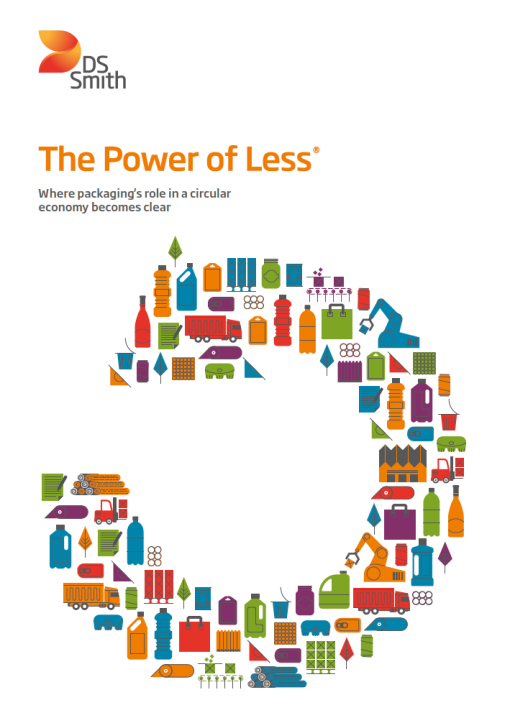 For more information on how you apply the circular economy to your business Check out the following links:

Learn what the CE terminology means and how to apply it to developing a circular economy design project
http://www.circulareconomy.com/

Package Design of the NEAR future
http://www.rwmexhibition.com/library/Circular-Economy-Drives-Packaging-Innovation-How-sustainable-design-thinking-is-enabling-some-of-todays-leading-brands-to-reap-economic-and-brand-rewards

CE100 – corporations getting on board
http://www.ellenmacarthurfoundation.org/ce100

How CE is applied to packaging
https://www.greenbiz.com/article/how-circular-economy-plays-out-packaging

Examples of package design for the circular economy
http://www.theguardian.com/sustainable-business/2015/dec/17/how-to-apply-circular-economy-principles-to-package-design 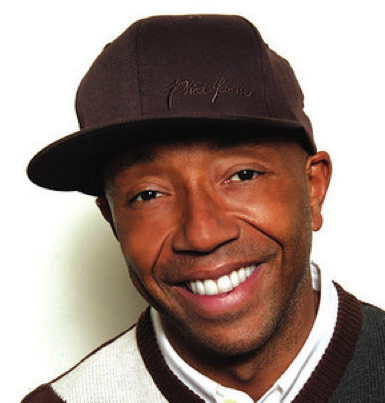 Here is a profile of one of my favorite entrepreneurs alive today. I picked Russel Simmons because he has made his fortune leveraging the talents of under-represented creative individuals to launch  lucrative enterprises such as Def Jam  and Phat Farm. I love his philosophy of supporting up-and- coming creative talent; helping others to succeed and in turn becoming more successful himself. Simmons see opprortunities that others are blind to.

“Simmons says he simply gives an untapped market what it wants when no one else will. “No one wanted to make a movie about rap, so I had to make a movie,” he says, referring to 1985’s “Krush Groove,” which he co-produced. “I couldn’t find anyone to do fashion design with, so I had to start a fashion design company. I’m a servant to the hip-hop community. That’s basically the way these entrepreneurial things become expressed. You’d be happy to work with somebody, but nobody wanted to work with you.”

How did he do it? Here is a list of: Russell Simmons’ best moves By Kristin Ladd

1993 Unveils a men’s clothing line, Phat Farm, which later generates a women’s line, Baby Phat. Will sell both labels for $114 million in 2004

1999 Before the music industry collapses, sells the last of his shares of Def Jam for $100 million to the Universal Music Group. Stays on as a titular chairman.

2005 Teams up with Unifund Corp. to launch UniRush Financial Services and the Rush Visa card. UniRush now has revenues of more than $1 billion a year.

2008-09 Launches Argyle Culture, a men’s clothing line at Macy’s. Follows up with a more affordable preppy knockoff, American Classic for Wal-Mart. Envisions its future as “”huge.”

Thought I would share this audio bite from Design Thinking

I reblogged this from the Brian Lehrer show. the originals post can be found HERE.

One of the 2013 Idea Award winning projects, Pivot, is moving into the production phase. With a boost from their Design Ignites Change award money, the product–discrete messaging about human trafficking hidden inside a sanitary pad–has moved beyond the prototype phase and is ready to go into production. They launched an Indiegogo campaign to raise funds in order to produce 20,000 units, which is the minimum order required by their vendor. Please consider supporting to help get this valuable information to potential human trafficking victims.

As promised I will be posting resources on this blog for designers that want to create their own products/sevices and be come entreprenuers. This video on typotalks.com is a lecture by Tina Roth Eisenburg (founder of tattly.com and many other successful ventures as an entreprenuer and creative collaborater) which has lots of inspiring words and her eight rules to be a sucessfull designer/very happy person:

Watch the video to see how and why these rules are good to live by:

Onstage at TED2012, Peter Diamandis makes a case for optimism — that we’ll invent, innovate and create ways to solve the challenges that loom over us. “I’m not saying we don’t have our set of problems; we surely do. But ultimately, we knock them down.”

I wanted to share this inspirational resource with you. This is not a political endorsement for Obama, but rather a vote of  admiration for the brilliant branding campaign that catapulted him from obscurity to the White House. The process was chronicled by Scott Thomas and features the work and writings of some of the most influential graphic designers and visual communicators of our time.

It takes you through the process steps of how the now famous Obama identity (the other big “O”) was developed, but delivers much more then a lesson in logo design.

I suggest that is like taking a master class in branding, but more entertaining. The visual design is stunning and timeless.  You’ll get insight into the strategy of success and the inner workings of a political campaign. Imagine having a presidential candidate as a client? To learn more click on this link. 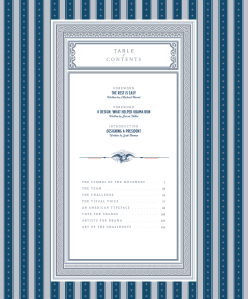