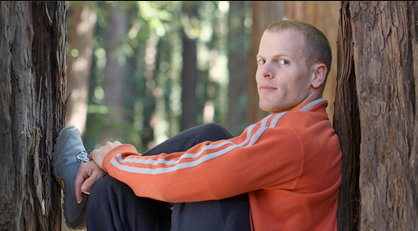 I am intrigued by Tim Ferris and will be posting articles about him from time to time. I decided to re-blog one of his posts about selling a company of his early on in his career.

It’s something to think about, because it very well may happen to you when you accomplish your goals of building a successful start-up. The take for me away was, he was willing to take less money for more freedom meaning, less personal obligations or strings related to the deal.

Here is an excerpt and link to the article:

“Didn’t you write that you believed BrainQUICKEN couldn’t be sold?” The question — a common one — was from writer John Warrillow and for an article in Inc. Magazine. The embarrassing answer was “yes.”

In 2005, I had assumed it was impossible to sell my then start-up and, as with most assumptions, I was dead wrong. I sold BrainQUICKEN in 2009 and learned volumes in the process. For example: counter to expectations, I ended up caring more about lack of strings than maximizing price… Several chess moves into price negotiation, after the suitor and I had arrived within 10% of each other, I offered to reduce the asking price 20% in exchange for the elimination of most “reps and warranties.” This would give me a clean break, financially and emotionally, and it would dramatically speed up the sales process.

I don’t regret that apparent “concession” and would make the same decision in a heartbeat. If I’d been tied to the business, I doubt The 4-Hour Body would have been written. Lessons learned, part deux: branding and customer databases are sometimes worth as much as defensible “hard” intellectual property. This realization eluded me for years, and in retrospect, it was ridiculous self-denial. Trademarks and distribution relationships can be sold at a handsome profit, both of which I’d undervalued, blinded by my own hands-in-the-air resignation related to lack of patents. Silly rabbit.”

link to the article